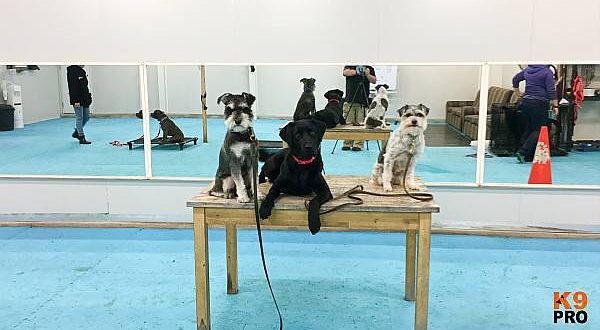 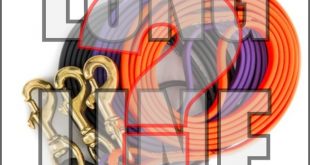 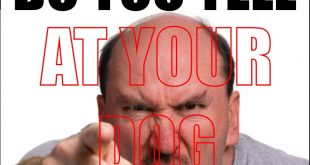 Do you yell at your dog?